A sneak peek of Bordeaux, France.

I adore France: it is good for my soul.  Because of this, it’s a country that I can keep on going back to again and again. If France were a colour, it would be sky blue, filled with promise and possibility and tremors of vivid happiness; if France were a food, it would be a blue or gorgonzola cheese, extravagant and rich and bursting with mouth-watering flavour. I lived there for two years and look back on my time there with such longing sometimes that it’s a wonder I don’t pack my bags and head back for good!

Alas, with a German fiancé more keen on moving back to his gritty hometown of Berlin than the romantic , accordion music-filled streets of gay Paree, expatriation to the land of baguettes and horizontal stripes isn’t very likely.  Luckily, however, frequent visits to my beloved France are entirely possible with a little prioritising and advance planning.

Long overdue for a jaunt in French territory,  we found ourselves returning to France last week for a much-needed getaway. This time around, we decided to mix things up by exploring a region up to then unknown to us: the city of Bordeaux and its environs.  We decided to make it a mini-road trip of sorts, availing ourselves of an inexpensive rental car that allowed us to get from point A to point B relatively quickly and easily.  We had a cute (if tiny) little Fiat as our chariot. Yay for not having to rely on public transportation! 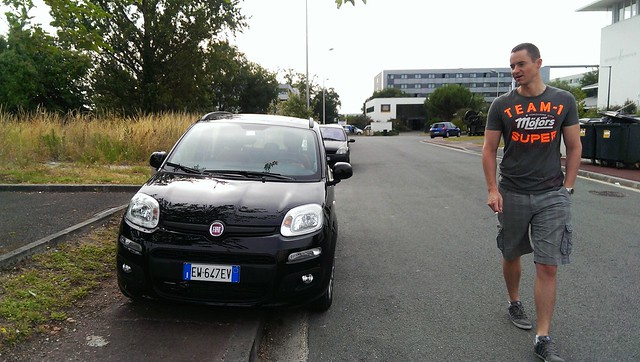 Bordeaux is found in the southwest of France and, depending on who you ask, is the 8th or 9th largest city in the country. The city and its surrounding region are best known for their wine, so of course, we spent many hours exploring rolling green vineyards and learning about the production of this highly lauded thirst-quencher.  We also spent an inordinate amount of time gorging ourselves on tasty, if extremely fattening, French food. The nearby beaches and Atlantic coastline also provided a stunning backdrop.

I’ll be writing in greater detail about our peregrinations about beautiful Bordeaux later, but for now, I leave you with some pictures to arouse your interest (and maaaaybe evoke just a little jealousy): 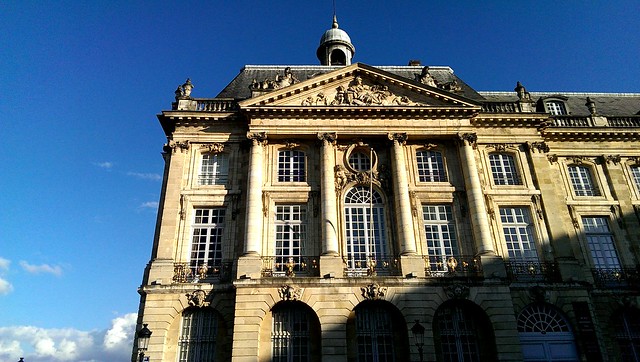 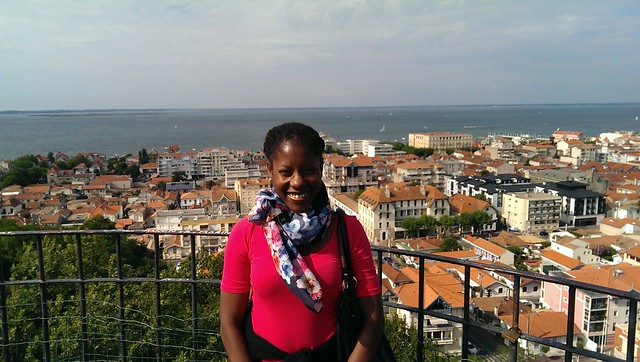 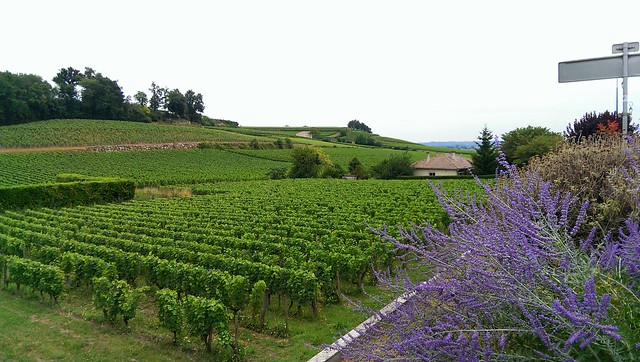 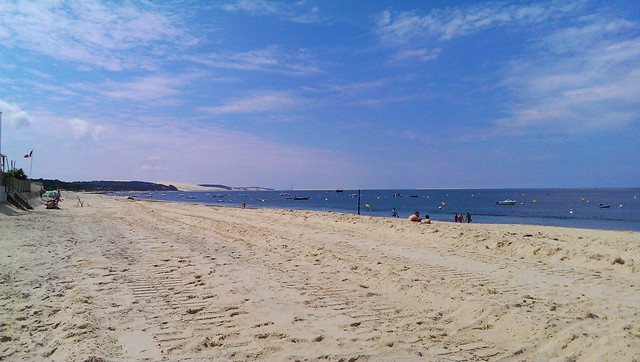 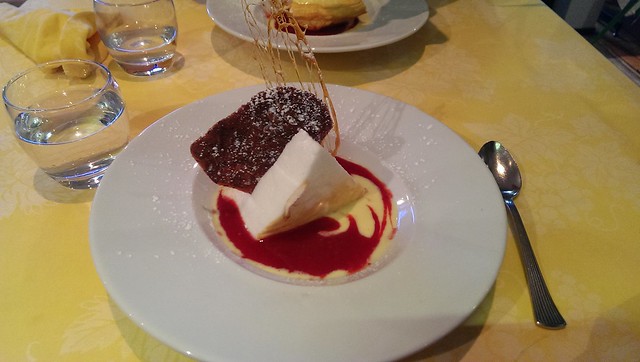 I’ll say it again: a trip to France is always good for the soul. I love this country! More updates soon on our trip.

Have you ever been to this part of France?